There are few things more infuriating than being called to a meeting only to discover that there’s little point in you being there.

Whether it’s a weekly catch-up where everyone stares at their shoes, or a rambling report from a well-meaning manager, poorly planned meetings can suck the life out of a room faster than you can say “budget cuts”.

But staff meetings don’t have to be awful. Done properly, meetings can motivate your team, inspire new ideas, and actually propel your business forward.

Before you subject your staff to yet another soul-crushing scrum or a haphazard huddle, check out our top tips for running effective meetings and start making good use of, rather than wasting, your team’s time.

1. Never meet for the sake of meeting

It sounds like an obvious point to make, but after months or years of holding them, we rarely stop to consider what we're actually getting out of our weekly catch-up meetings.

Ask yourself: do I really need to gather my entire team every Monday to find out what they’re working on? Does it make sense to bring everyone together just to share a handful of updates and tell them to do their best? 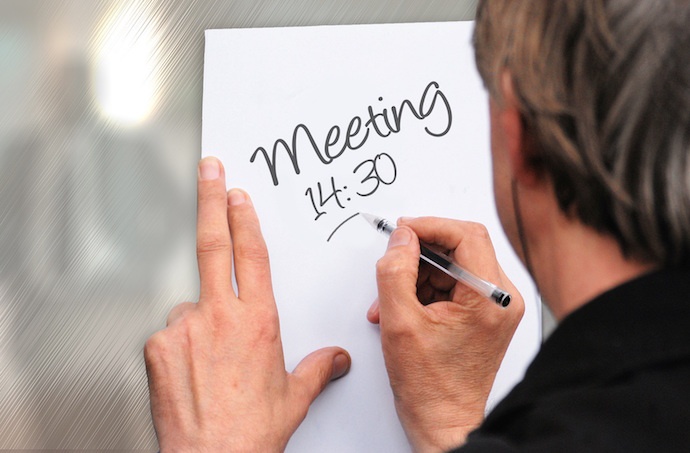 Inexperienced managers in particular often use weekly meetings as a way of showing that they’re staying on top of things. When you weigh the benefits of gathering everyone together against the amount of time they lose by doing so, however, it’s rarely — if ever — worth meeting just for the sake of it.

Consider whether there are any other, less intrusive ways to collect and share information than forcing your team to drop what they’re doing and file into the meeting room — they'll appreciate not having their time wasted and will be more likely to give you their full attention when they know that the meetings they do attend are more than just formality.

Every meeting you hold should be working towards a specific goal. It stands to reason, then, that only specific people should be in attendance.

Rather than dragging the entire team into the meeting room on the off-chance that some of the discussion will be relevant to them, take a few minutes to consider:

Be strict with yourself: all but those directly affected by the outcome of your meeting should be allowed to carry on with their work as normal. If something comes up during the meeting that affects anyone else, they can be brought up to speed afterwards.

Short of a major data breach or something similarly disastrous, meetings should never be called without giving participants at least 24 hours’ notice.

Even so, you should be ready for your meeting from the minute you call it, with your agenda planned out in advance and provided to participants.

Long before sitting down, everyone involved should know:

It can be frustrating having to give your team advance warning when you have a lot to discuss, but the more time you give them to prepare, the more productive your meeting is likely to be, with people coming armed with reliable data, fleshed-out arguments and important questions at the ready.

Meetings have to happen sometime, and the best meetings can become catalysts for major growth and creativity within your business. But equally, every minute your team spends at the meeting room table is a minute away from their desks.

That could mean anything from a missed call from a potential client to an important report being finished tomorrow instead of today.

It's important, therefore, to keep your meetings brief and to stick religiously to the schedule that you've outlined in your agenda. 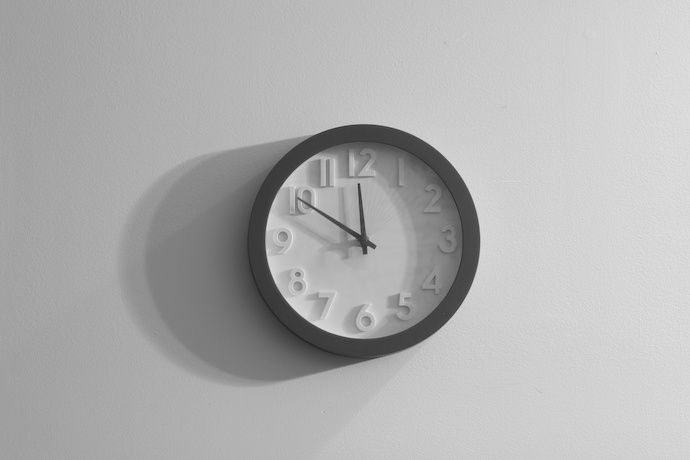 Make it policy to start meetings on time, even if it means starting without any latecomers. Designate a timekeeper whose role it is to keep the meeting moving and make speakers aware if they're in danger of running over. End when you say you will and pencil in follow-up meetings if it becomes clear that particular subjects require a greater amount of discussion.

People have places to be and work to get on with; your meetings shouldn’t eat into their time, and their participation should be rewarded by being punctual and getting right to the point.

Technology has become such an integral part of our lives that we think nothing of writing memos on our tablets, updating our calendars via smartphone, and storing documents in the cloud.

But when it comes to meetings, technology has a real habit of getting in the way.

Web-connected devices especially can be tremendously distracting, with email alerts constantly popping up and the lure of social becoming hard to resist when the conversation turns to something that doesn't directly affect us.

It's fine for the leader of a meeting to make use of things like laptops and projectors, but you should encourage the rest of your team to leave their various devices at their desks. Provide pens and paper for people to take notes if they need to, and arrange for any minutes taken to be shared via email or added to a shared drive afterwards.

Your team's attention should be on the person speaking, not their own laptops.

6. Have an action plan

There's no point spending an entire meeting discussing a problem or upcoming event only for your team to leave the room without a clear idea of what they need to do next.

Whether it's a frank discussion about abuse of sick-days or a meeting to announce an upcoming merger, your meetings should end with a five-minute recap on who will do what and when they'll do it by. If you don't have a strategy in place by the end of your meeting, then you should at the very least be setting goals and dates for devising one.

Use your time together to ensure that your team know what their roles are. If they don't have a role to play as a result of your meeting, then it may be time to reassess your guests lists...

Some meetings are perfectly suited to the more formal setting of a dedicated meeting room. You need a place to talk privately, share and study important documents, and hold people's attention for long periods.

Others types of meeting are better suited to a five-minute chat on the office floor. 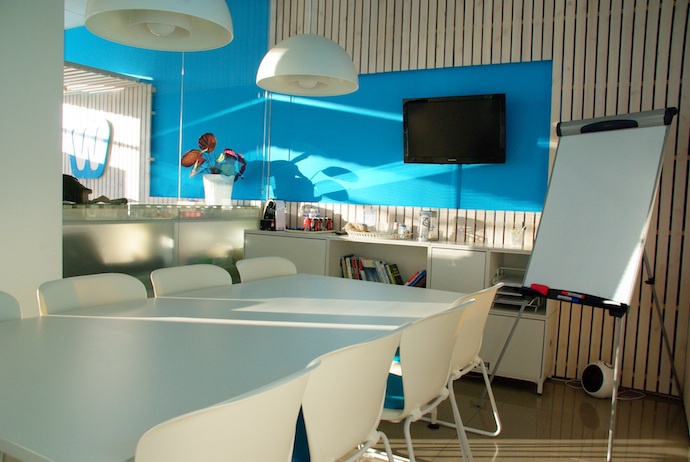 Think about your meeting's goals and the topics up for discussion before deciding where to meet. Have an important client coming in and want to make a good impression? By all means, brew some coffee and escort them to your dedicated meeting room. Need ten minutes with your team to share a bit of good news? Invite them to the breakout room for an informal chat.

If you don't have the luxury of multiple locations, then set up your meeting room so that its layout can be tweaked depending on the type of meeting you hold.

The location you choose for your meetings will help set the tone for what's about to unfold and what you expect of its participants. Use this to your advantage.

There will inevitably be times during your meetings when a conversation veers so far off topic that you have to grab the wheel.

It might be that the person doing the talking has gone off on a tangent without realising it, but it could also be that there is an issue requiring your attention that you hadn't anticipated when you originally called the meeting.

Rather than shoehorning the topic into your agenda and risking overrunning, you should make a habit of highlighting it for future discussion and moving on.

Acknowledge the person's contribution and offer to discuss it with them afterwards. Make a note of their point (don't just pay them lip-service!) and then return the conversation to the topic on the agenda. After the meeting has ended, following up with the individual either in person (a quick chat in the kitchen may suffice for smaller problems and ideas) or email to ascertain whether the matter deserves a meeting of its own or can simply be worked out between you.

It's important to let people feel that their voices have been heard. But it's just as important not to let a single voice dominate the conversation or cause the meeting to overrun.

When you get into a comfortable rhythm, it's easy to forget that the real purpose of staff meetings is communication. Meeting to bring your team up to speed or discuss a potential problem or opportunity is, of course, vital for the success of any business.

Just because they're gathered in the same room, however, doesn't mean that your team is actually communicating.

If at any point you find that your staff are simply going through the motions, or that you're holding meetings that end without a clear plan of action, then it's time to take a step back and reassess. You wouldn't tolerate time-wasting amongst your staff, so don't waste your staff's time with meetings that are more form than function.

Looking for more management tips? We've got you covered.