You've been promoted. But even as you're shaking your boss's hand, you start to worry.

"Will I be a good manager?"

Taking a step up to your first management role is a bigger leap than many expect, but there are things you can do to help with the transition — both for you and your colleagues.

These management techniques won't turn you into an incredible leader overnight, but they will show you how to be an effective first-time manager.

Ready to up your game?

Jump to:
1. Understand that your role has changed
2. But don't go too far
3. Clarify your role
4. Your team aren't mind-readers
5. Avoid micromanagement
6. Learn how to delegate
7. You aren't a dictator
8. Don't change everything immediately
9. Do your homework
10. Take responsibility, but not all the credit
11. Treat your team fairly, not equally
12. Accept help

1. Understand that your role has changed

If you're being promoted from co-worker to supervisor, you can't keep the same relationships with your colleagues. So when you first meet with former peers, you'll need to talk this through with them — taking care to be empathetic but transparent.

Talk about boundaries and why they're important. And explain that you want to treat everyone fairly, regardless of friendships outside of work. It's also a good idea to reiterate that you're having the same conversation with everyone — in order to start off with a clean slate.

These conversations can feel daunting, but setting the scene properly is your most important first step as a manager. It avoids confusion and potentially uncomfortable situations in the future (being accused of favouritism, for example). It also demonstrates to your team that you've stepped up, and should help you to settle more quickly into the new role.

Although you can't be BFFs with your colleagues anymore, there's no need to transform into Scrooge just because your job title's changed.

It's perfectly okay to be friendly and approachable as a manager, just as long as you understand and respect professional boundaries.

Becoming a taskmaster will alienate your former co-workers, who thought they knew who you were and enjoyed working with you. Effective managers strike a balance between looking after their team and doing what's right for the business

Speak to your boss about the specifics of the job. Understand how your goals match theirs and those of the business as a whole.

As a junior supervisor, you're not in a position to start rewriting company policies or making significant changes to the working environment.

Instead, your role is likely to align closely with your line manager's, so understanding where you fit in and what they expect in terms of targets and output is vital. By clarifying expectations from the get-go, you'll understand what you need to do to impress and progress (if progression's your aim).

You'll be familiar with many of the tasks you now need to delegate because you were probably doing them just a few weeks ago. But it's not fair to assume that your former colleagues will perform them in the exact same way as you. Plus, there may be some processes you'd like to influence or help to change.

Don't be vague. Because you'll only have yourself to blame if an employee misunderstands and completes a task incorrectly. Be specific, be clear, make space for questions, and take the time to explain anything that's causing uncertainty.

On the flip side of the coin, you need to get used to giving up control over basic day-to-day tasks.

Once you're confident an employee understands your instructions, there's no need to hover over their shoulder or watch their every move.

By showing your former co-workers you trust them, you'll earn their respect.

6. Learn how to delegate

Delegating isn't as easy as good managers make it look. You need to understand each individual's skills, strengths and workload, and then how to prioritise tasks within your team.

Most importantly, you need to learn how to delegate quickly, or you won't be able to able to cope with your own work.

Remember: sometimes the obvious person for the job isn't always the right one, so look for opportunities where other people can step up.

7. You aren't a dictator

Don't let the power go to your head! Managers don't just need to be able to delegate and keep their team on track. They also need to listen and learn.

Feedback is particularly important for first-time supervisors — without it, you might struggle to recognise problems within your team. Ask for feedback, take constructive criticism on board, and adjust your approach based on it.

We've all worked somewhere where a new manager comes in and feels they immediately need to shake things up, just to prove they're making a difference. Don't be that manager.

If you want to make changes, take several weeks (or even months) to plan carefully, seeking input from team members and your boss. And roll out any changes slowly to gauge response.

You might have worked at the same company for years, but now you're a manager you really need to revisit all your formal company policies. Read the employee handbook again, and familiarise yourself with disciplinary procedures, social media policies, and employment contracts.

This is particularly important if you're making the jump to supervisor at the same company, as you need to show that you're ready for the extra responsibility.

10. Take responsibility, but not all the credit

If a project doesn't work out, don't push the blame on your team. As a supervisor, you must take responsibility for their overall performance.

On the other hand, if your team excels, you don't get to claim all the credit!

11. Treat your team fairly, not equally

Here's an example: two of your team members always get back from lunch later than they're meant to.

If you were treating employees equally, you'd send out an email asking everyone to return after lunch by a certain time, or face disciplinary measures.

But this would annoy all of those employees who are back on time and create unnecessary bad feeling.

So to treat your employees fairly, you'd only speak to the two individuals who are repeatedly back late from lunch.

No one is born a great manager, and you'll likely do most of your learning on the job. But looking for training possibilities wherever you can is a great idea.

And if you're ever offered the opportunity to attend a management course (or any extra training, for that matter), take it. Alternatively, try and find a mentor (either from inside or outside the company) who can give you advice and guidance when you need it.

Becoming a supervisor for the first time can be intimidating - particularly if you're taking the step up to manage your former colleagues.

Even with these techniques, you'll still make mistakes. So be kind to yourself.

And remember: the true test of any manager is how you respond to errors and what you learn from them.

Ready to reclaim your workday?

RotaCloud users spend 66% less time planning rotas than those who rely on spreadsheets. 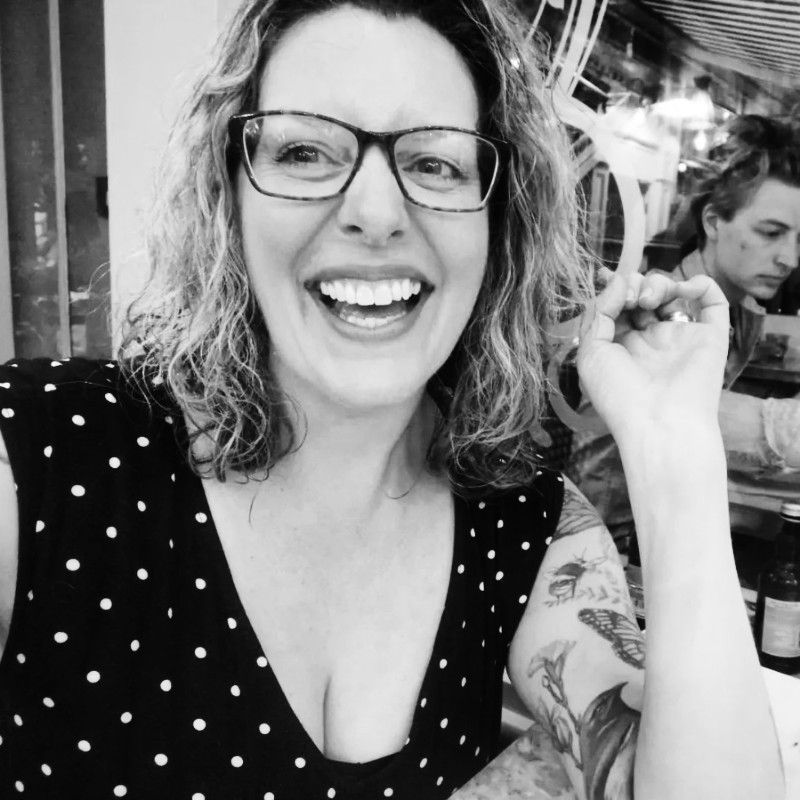 Clea Grady
A New Zealander and an adopted Yorkie, Clea is a marketer, writer and content creator, who has worked on both sides of the world in many sectors, including hospitality, tourism and charity.