Struggling to get funded by the banks? Don't give up on securing those funds!

What is crowdfunding?
Crowdfunding is a way of raising finance via small contributions from a large number of people.

Businesses crowdfund to secure finance for expansion, individual projects or simply to keep the business running during difficult times.

Individuals might crowdfund to raise money for a cause or to help them when money is short. This type of crowdfunding is typically carried out through sites such as JustGiving.

In today's article, we'll be showing you how crowdfunding can help finance your small business.

This guide is designed to provide a friendly welcome to the world of crowdfunding for SMEs.

The Different Types of Crowdfunding 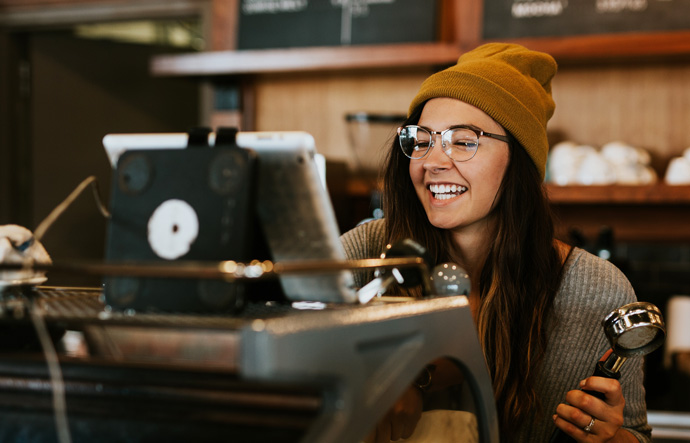 Broadly speaking, there are four different types of crowdfunding:

You've probably heard of a couple of these crowdfunding models before, and may have even contributed to a campaign or two.

Now we'll look at each of these types of crowdfunding in more detail.

Individual contributors donate variable amounts of money to a cause or project. Nothing is received in return, except for the eternal gratitude of the project organiser.

Profit-making businesses should avoid this type of crowdfunding, unless your supporters are extremely generous!

Benefits: Little to no cost (aside from the fees that the platform takes). Builds excitement around individual projects.

Risks: If your campaign focuses on a project, if you fail to deliver as you promised your backers won't be happy.

Works best for: Charities and other not-for-profit organisations.

Contributors pledge between anything from £1 to £1000 in exchange for rewards. Smaller pledges receive smaller rewards (such as thank you notes or digital wallpapers), while the largest donations receive huge rewards (such as personalised versions of a product).

Rewards-based crowdfunding campaigns tend to centre on funding a project or product launch. They're typically used in the creative industries (particularly gaming, film, and technology), but any business with a decent online fan base or community has a chance to carry out a successful campaign using this model.

Benefits: A reward-based crowdfunding campaign gets you press coverage and online buzz. A successful campaign also acts as a proof of concept - you've shown that the market is interestest in your product or project. In turn, this attracts more traditional forms of investment.

Risks: Creating the visual media required for a successful campaign is time-consuming - and there's no guarantee your campaign will be successful. If you choose a fixed funding campaign structure, it's all or nothing - even if you're only £1 short of your goal you'll receive nothing at all.

Contributors become investors: they pay for a slice of your business. For investors, the risk is relatively high: if your business venture fails, their shares are worthless. Companies using equity-based crowdfunding must, therefore, be able to prove their credentials to potential investors.

There's not much point launching an equity-based crowdfunding campaign unless your business is already up and running and you have a specific use for the funds. Giving up part of your business isn't something that you should take lightly. However, in return, you gain hundreds (or thousands) of brand ambassadors.

Benefits: Equity crowdfunding gives businesses the chance to get funds without needing a bank or a strong credit history. It also gives hundreds or thousands of influential people a reason to make your product or business a success.

Risks: You lose control of a portion of your business. You may need to grant investors certain rights in order to secure their funds, so you'll probably need to seek legal advice. Your administrative costs will also balloon along with the number of investors.

Works best for: Growing businesses with strong business plans and plenty of ambition.

This form of crowdfunding is more akin to a traditional bank loan, except your lenders number in their hundreds and the bank isn't involved.

It's less risky for investors, as businesses get credit checked and returns are more predictable.

Risks: Your debts may become overwhelming and restrict your company's growth. There's also a chance you could be rejected from lending platforms if your financial situation isn't stable.

How to Run a Successful Crowdfunding Campaign 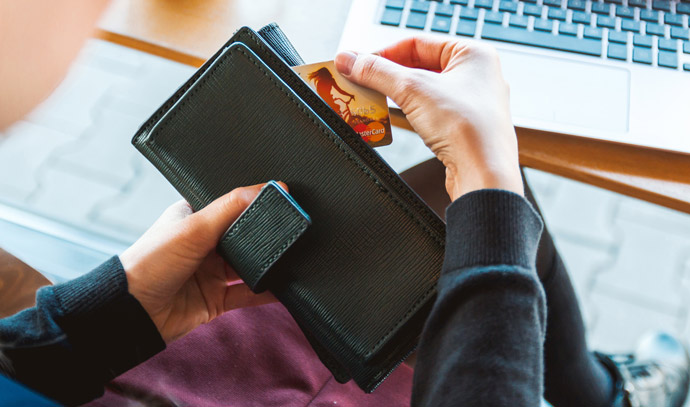 Now that you've narrowed down the types of crowdfunding campaign you'd like to run, it's time to look more closely at how to manage a successful campaign. It's not as easy as it looks! 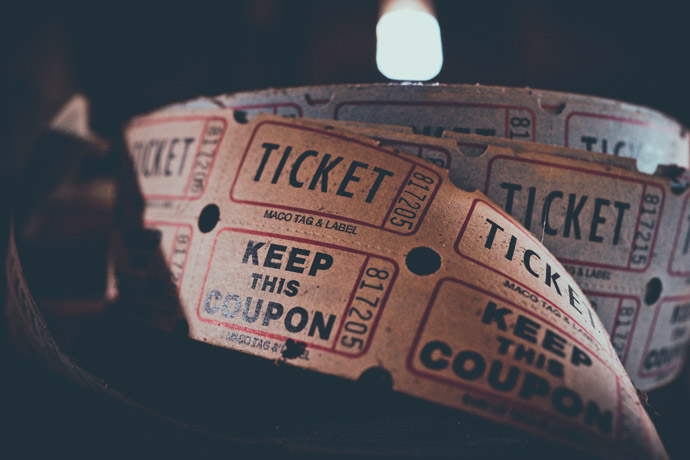 An event designed to help raise the profile of Micklegate, a charming but oft-forgotten street in the historic city of York, The Micklegate Run was an old-school soap-box challenge held over the Bank Holiday weekend of 28th August, inviting people from all over the UK to compete.

With clear goals, an explanation of event costs, and plenty of enticing visual aids, organisers managed to smash their goal of £10,852, turning a quiet cobbled street into a go-kart track lined by thousands of local people.

The crowdfunding campaign also turned out to be a fantastic opportunity for local businesses to give generously and be seen to support the local community.

Part puzzle game, part Matrix action sequence, Superhot caught backers' eyes right out of the gate. The game pits players against a squad of faceless gunmen, with the big twist being that time freezes whenever the player stops moving, making every step count.

The Polish team behind Superhot initially asked for $75,000 in funding in order to get the video game off the ground. They eventually came away with over $250,000 from more than 11,000 backers, allowing them to add "stretch goals", such as new gameplay modes and bringing the game to additional platforms.

Being a Kickstarter campaign, those who backed Superhot were rewarded with everything from a copy of the finished game, to the chance to influence the design of a special level.

Independent craft beer brewer BrewDog become a PLC after just two years of trading, opening themselves up for a round of public funding.

In-keeping with their "anti-business" approach, the company's founders offered everyday members of the public the chance to buy shares in BrewDog via a dedicated website dubbed Equity for Punks — named after their popular IPA.

In the end, more than 1,300 people opened up their wallets to help the company grow, paving the way for several more rounds of investment in the years that followed.

In October 2016, a group of local people in the Yorkshire Dales banded together to keep their local bus service, the Wensleydale Flyer, in operation.

The service, which once featured in the BBC4 programme All Aboard! The Country Bus, carried passengers from the Wensleydale town of Hawes up and down the Dales, but was scheduled to be cut unless £6500 of funding could be found.

Through a heartfelt JustGiving campaign backed up by regular, cleverly illustrated, updates, the service was eventually saved.

The owners of The Sun Inn, an award-winning boutique gastro pub located in Dalkeith, Scotland, turned to peer lenders when their business grew to such a degree that their existing facilities were the only thing holding them back.

With a £100,000 injection from investors via Funding Circle, the pub was fitted with a brand new kitchen, enabling its owners to feed more people more quickly and to an even higher standard than before — all without having to turn to the bank for financial help.

Whatever method of crowdfunding you choose for your SME, it's important to do your homework before kicking a campaign off.

The platform you choose, the goals you set, and the rewards — if any — you give in exchange for backing will potentially reflect and impact upon your business for years to come.

But with some careful planning and by going in with realistic expectations, crowdfunding can be a hugely lucrative method of alternative finance for any small business — and could help raise the profile of your company in the bargain!

Head over to our Business Growth blog now for more tips and helpful guides for expanding your business.