After all, especially in the early days, what you probably want most is youthful exuberance, new ideas and people who aren't afraid to take risks.

But what if, by exclusively targeting younger staff, you're actually missing out on a totally different kind of talent?

It's estimated that roughly half of the UK's workforce will be aged 50 or older by the year 2028. Even if you ignore the government's call for companies to hire more mature staff, there will eventually come a time when you'll have more older candidates to choose from than people straight out of university.

With this in mind, today on the RotaCloud small business success blog, we're presenting five reasons why you should hire more older employees.

Join us as we shake off some stereotypes and shine a light on why it might pay to add some grey to your team. 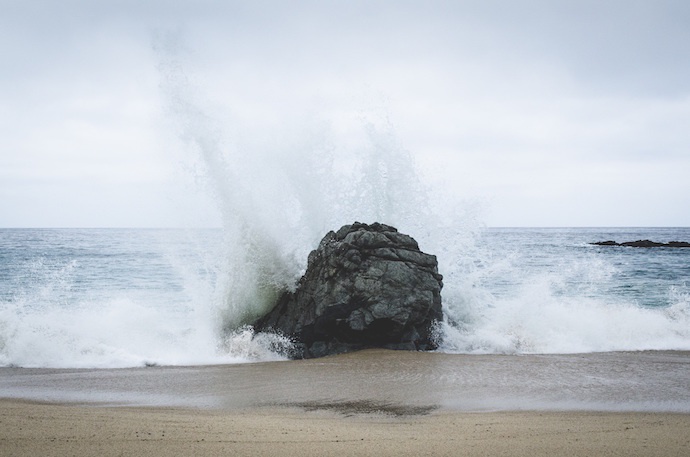 Whether it’s down to their desire to skill up as much as possible or simply an indication of today’s competitive job market, millennials (that is, those born in the early 80s–late 90s) tend to do a lot of job-hopping during their careers.

The vast majority of people aged 20–35 are expected to change their jobs on average once every three years, in fact, and so are constantly on the lookout for pastures greener and salaries greater.

Employees aged 40–60 are generally much surer of what they want from a job. They also often have more financial commitments and families to support, so stability is of far greater importance to them.

This is great news for prospective employers as, when an older person decides that it's time for a change and applies for a job at your company, it usually means that a) they genuinely want that job, and b) they'll stick around for a while if they do become a part of your team.

When you consider that it costs a business an average of £30,000 to replace an employee, it really does pay to hire people who are going to stay put for a while. An older employee might be just that. 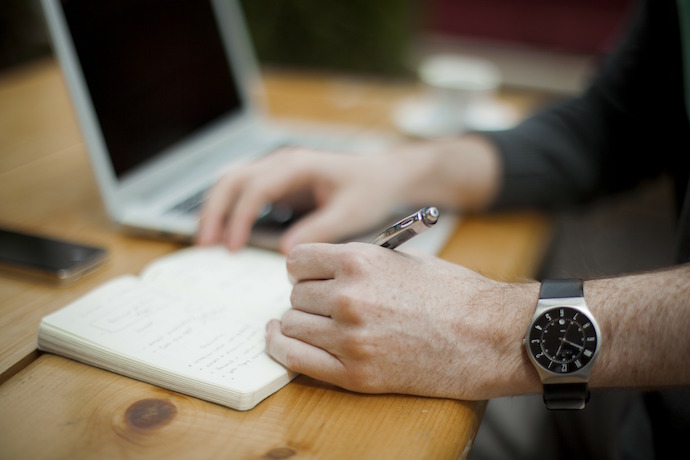 Millennials may have grown up with the Internet, but employees in their 50s and 60s not only once had to do business without such luxuries as smartphones and cloud-based software, but had to acquire entirely new skill-sets in order to keep pace with these technological developments.

Over the last 20 years, baby boomers and gen-Xers have switched from largely analogue methods of working to being almost entirely digital. They've proved that they can adapt and pick up new skills, often learning on the job rather than being able to play around with this new technology in their spare time or at school.

They're also competitive as hell. Most older staff are plainly aware that younger people have the advantage of having received formal education in everything from building spreadsheets to creating apps of their own. Combine that motivation with their years of experience (more on that in a moment), and you're getting someone who's prepared — and able — to skill up at a moment's notice but who isn't limited to just one way of thinking. 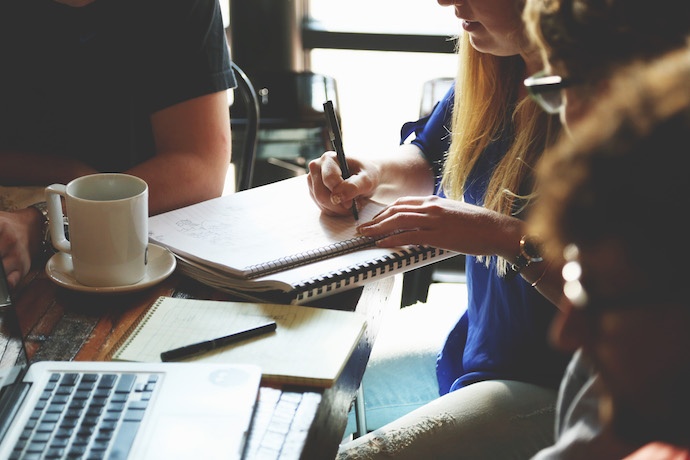 They might be a little more hesitant than your younger employees to hop into Slack group chats, but older staff are generally much better at communicating in person.

Face-to-face communication is a skill that is often overlooked in today's tech-focused business world. Web conferencing and communicating with customers via social networks is of course hugely important, but so too is being able to communicate with people directly — not to mention present to large groups.

But with age, as they say, comes experience, and your older employees are far more likely to know how to foster natural conversations, when to take the lead and when to let others do the talking.

As well as being able to read a room and pick up on cues that the rest of us might miss, they're confident and experienced at meeting with clients and other business owners. Plus, they integrate well with groups, know how to share ideas democratically, and can make fabulous mentors for your younger, less experienced staff to learn from.

4. They Have Established Networks 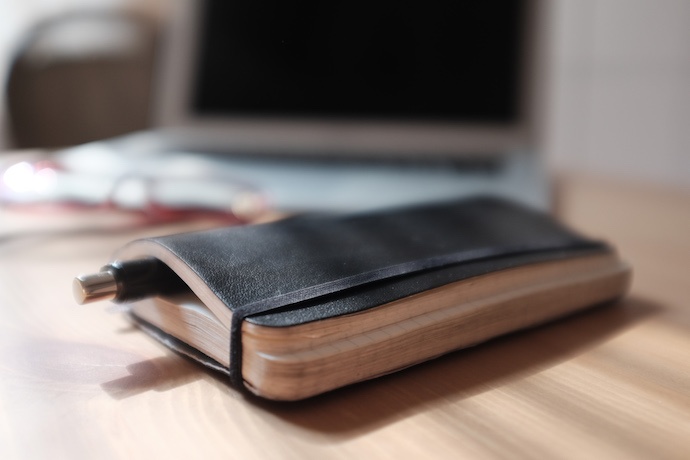 It's all well and good having 1000+ connections on LinkedIn, but how many of them are genuinely useful or would trust you enough to go into business together?

While it's not necessarily true of everyone, the majority of older workers have much larger, more established professional networks than their younger peers — often consisting of people they have actually done business with rather than having met at some corporate event or attended the same university.

Just as their experience will benefit them in their daily work, the contacts your older employees have will inevitably come in useful to you at some point. Much like when working with an influencer, your new, experienced hire's contacts will be more likely to trust your business, too, as a result of your shared connection.

By hiring an older employee, there's every chance that you'll also be creating in-roads to other companies that could prove fruitful in the future. And who knows, they might even bring similarly experienced talent with them at some point, too.

5. They're Closer in Age to Your Clients 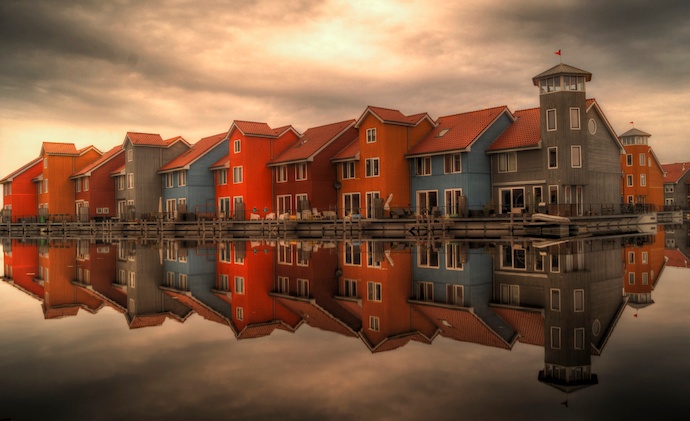 There seem to be more and more young entrepreneurs and business owners around than ever these days. But, depending on the nature of your business, there's a very good chance that your older employees will actually be closer in age to your clients and the owners of the businesses that you deal with.

There's nothing wrong with having a young team (the average age here at RotaCloud is just 31!), but there's no denying that age inspires confidence. When your average customer is closer to 50 than 15, then the mere presence of someone on your team who's closer to their age can help you build a rapport more easily.

Simply having someone on your team who's a little richer in years can be a huge boon to a young business. It inspires trust and, rightly or wrongly, is often interpreted as your business having integrity.

With the mean age of the UK workforce set to rise significantly over the next decade, business owners will soon be forced to confront their prejudices about age when it comes to recruitment.

As we've hopefully shown today, it definitely pays to be age-neutral when hiring new employees. While applicants in their 40s, 50s or 60s may not always arrive with the kind of youthful energy that managers find so appealing, they nevertheless have their own unique skill sets and the kind of experience that comes from spending years in the industry.

Of course, it would be just as wrong to choose an older candidate over a younger one as it would to favour someone purely because they have youth on their side. But managers should nevertheless have nothing to fear when inviting someone to interview and finding that they're a couple of decades older than you expected shouldn't be a source of concern. Recognise the benefits of hiring older employees - don't fixate on the very limited downsides.