Operating two practices within walking distance of one another, Rhiwbina Dental Surgery and its sister site Rhiwbina Dental at the Pines have provided specialist private dental care since the 1990s.

Utilising state-of-the-art technology, the group are especially known for their dental implant work, as well as for providing exceptional levels of patient care and customer service.

We spoke to Chantelle Duffield, trainee manager at Rhiwbina Dental Surgery, about the problems she and her colleagues had faced before switching to RotaCloud.

“No one ever wants to do the rota,” Chantelle told us via video call. “We're a multi-site practice, so there's a lot of toing and froing with the admin staff in the nursing team, so they kind of felt sorry for me being the one to do it!”

“We used an Excel spreadsheet [for our rotas] that was accessible to everybody on our server, and staff would be in charge of tracking where they were for that following week. But we found that people would forget the password, or that they didn't check it properly.”

Keeping the Rhiwbina team updated about any changes to the schedule was also a constant headache.

“If we've got staff who, say, are on annual leave, or off on a Thursday and there were changes for the Friday, they wouldn't be aware of them. It didn't notify people if there were updates, you had to do that manually — it was just so time consuming.”

In need of a system that would not only make planning rotas easier, but also keep their team abreast of any changes to their schedule, Rhiwbina Dental’s management team started looking for a solution. 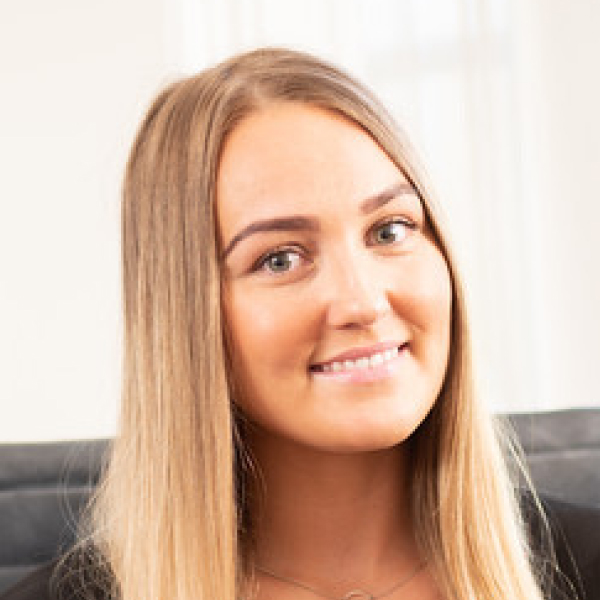 The accessibility of having the app on every person's phone within the team is great. It’s a huge benefit to us here at the practice for sure.

After discovering RotaCloud online, the Rhiwbina Dental team decided to take it for a spin, taking advantage of the 30-day free trial period.

“The fact that you can get a free trial is great because you're not diving straight into contractual things,” Chantelle told us. “You can see if it works for your team.”

Not long into their trial, it became apparent to Chantelle how much time and money RotaCloud could be saving the practice.

“The trial made us realise how much time we were wasting. If you think about it in terms of the staff member who's doing it — my time per hour that they're paying me as an employee — and the amount of time doing the rota on RotaCloud versus paper or Excel, then effectively it pays for itself.”

After rolling RotaCloud out across both sites, rota manager Chantelle immediately noticed how much easier it was to communicate shifts to staff, since the entire team now had the RotaCloud app on their smartphones.

“If I've got to update something for tomorrow and someone's not in today, they get a notification to their phone — they can clearly see that I've updated the rota.

“The accessibility of having the app on every person's phone within the team is great. It’s a huge benefit to us here at the practice for sure.”

Instances of staff forgetting to clock in also decreased dramatically once they switched to RotaCloud.

“We used to have clocking in cards, then we went from that to a fingerprint reader system,” Chantelle told us. “But they only work when people use them — and that was the problem, people just weren't.“

With the entire team now able to clock in and out using the RotaCloud app on their smartphones, however, this is no longer a problem.

“Most of the time our staff clock in on their phones as they walk into the gates. We have a radius set around each site, so they can't clock in or out if they're still at home down the road,” Chantelle said.

And, even if staff do forget to clock in, Chantelle immediately knows about it.

“If someone's at the other site and they forget to clock in, I get notification and I can ring over and check if they’re there or not. Even if I'm not physically there, it keeps me in touch with the other side as well.”

Finally, we asked Chantelle whether she felt that RotaCloud was worth the asking price, especially when compared to ‘free’ solutions like Excel or paper rotas.

“For us, it was hands down so much better for us as a whole practice to run,“ she replied.

“You've got to compare what you're saving — and if it saves money and time, and is beneficial to the team, then I think it's a no-brainer really!”