Sara Drake, General Manager of top-rated fish & chip restaurant and takeaway Drakes talks about how RotaCloud helped her save money and slash the time she spends planning and distributing staff rotas.

We spoke to Sara Drake, General Manager of Drakes and RotaCloud customer since August 2020, about the admin and scheduling challenges her business once faced, and how RotaCloud helped solve them.

“Planning the rota used to be a nightmare,” Sara told us. “We just used an A3 piece of paper with everything lined out, all the roles and times of shifts, and it was written by hand.”

“We'd actually write the whole thing by scratch every week — every rota would take me about three hours to make. Then, once I‘d finished, I’d take a picture on my phone and send it out onto the Facebook group for the team to see.”

Even after all her hard work planning the rota, Sara was often left wondering whether her team had even received it.

“You didn't really know whether people had ever seen the rota,” she told us. “Normally I'd then have to message staff personally and tell them [what their shifts were] — it was a massive headache.”

Then, there were the inevitable changes she’d had to make, all of which ate into her time and often caused confusion among her team.

“If anything changed during the week, I'd have to just scribble it out on this piece of paper, take another photo, and send it out all over again.

“It was an absolute nightmare, because you could end up with four or five rotas doing the rounds during the same week — people got so confused.”

Tired of losing so much of her workday to scheduling and admin, Sara decided to try RotaCloud. Almost two years on, and she and her team are still using it… 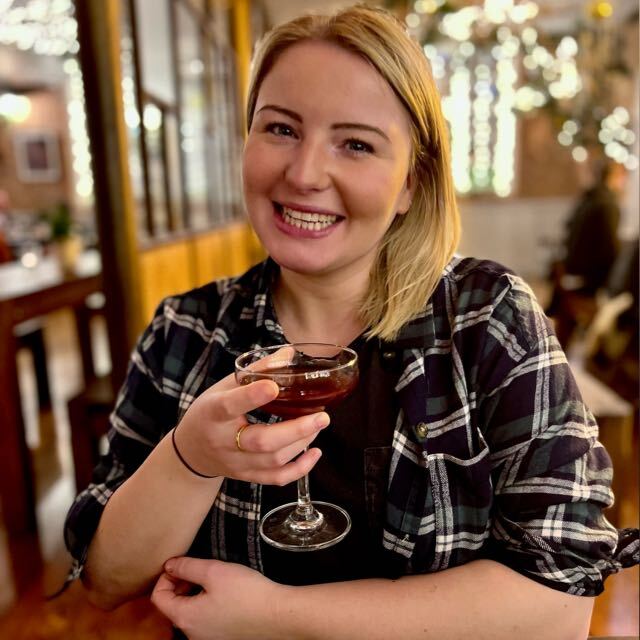 How do I put into words how much of a lifesaver RotaCloud is?

“Planning the staff rota used to feel like a jigsaw puzzle,” Sara said. “Now, it's just a matter of dragging [a shift] here or dropping it there. It takes me half an hour, 45 minutes max.

“And that's a massive saving,” she continued, “because I think for most people doing the rota is one of the most dreaded jobs.”

“Before, I used to do a rota and then chuck it out once I’d finished with it. But now, I can look back at the same period from last year, and just copy-paste it in,” she said.

Sara can now also be confident that her staff always have access to their rota, and will know whenever updates have to be made.

“Before, I had to ring people up to check that they knew when they were coming in,” Sara said. “Whereas now, I know that everyone has RotaCloud and everyone has seen their shifts.”

“It's just so much easier.”

Sara’s initial reason for trialling RotaCloud might have been her desire to cut down on time spent on admin. But with RotaCloud’s built-in budgeting and labour forecasting tools, she quickly found that she also had far greater control over her staffing costs.

”Before, I didn't have any clue how much our day-to-day was costing me in terms of staffing until after the fact. I used to schedule far too many people to work,” Sara told us.

“But now, it's all just in front of me on the screen as I plan — I'm definitely saving money,” she added.

Finally, we asked Sara whether she’d recommend RotaCloud to other takeaway or restaurant owners.

“How do I put into words how much of a lifesaver RotaCloud is?” she replied.

“It's just so much easier, I can't even put it into words — it’s an absolute no-brainer. I've actually told quite a few people that they need to get RotaCloud because it is just a lifesaver, really,” she added.

“I couldn't even imagine doing it any other way.”