Operating since 1993, Belmont Healthcare provides residential, long-term, and respite care for the elderly across four separate care homes in Kent and East Sussex. They also provide in-home care services, as well as catering for service users with dementia.

We spoke with Adam Hutchison, Managing Director at Belmont Healthcare, about the staffing, budgeting, and scheduling challenges the company faces.

Like so many care homes, Belmont once frequently relied on costly agency staff to fill the gaps in the rota.

“We had people that would call in sick at the last minute, so we had to get agency staff in,” Adam told us via video call.

“Then somebody would see on Facebook or Instagram that they'd been out, and you'd end up disciplining them. It was just a horrible cycle.”

Oversight, too, was proving to be difficult. With four care homes to manage and more in the pipeline, it was becoming all but impossible for Adam to monitor staffing costs at each home and stay in the loop regarding spending decisions. 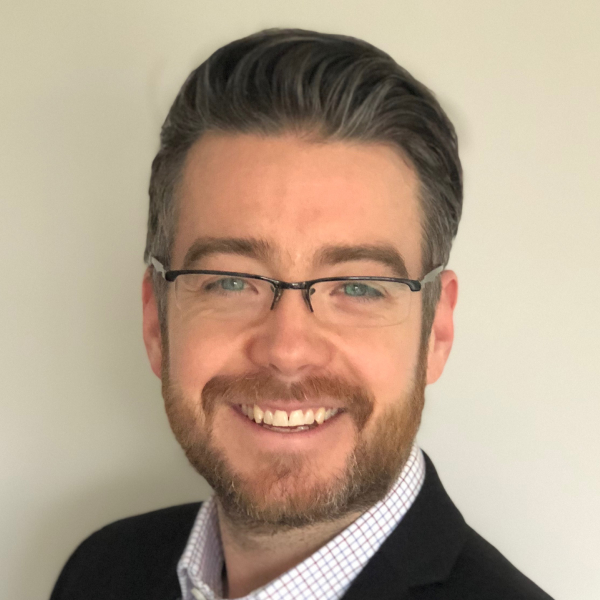 After trying out a number of rota planning and attendance solutions, Adam decided on RotaCloud, with its main draw being its simplicity.

“It's so simple to use,” Adam told us. “It does my holiday, it does my reporting, it does my Bradford factor for absence; it does a multitude of things very, very easily in one simple system.”

“And that's the most important thing,” he added. “You need something that people from all walks of life can log in and feel comfortable with — their job is to care for people, not to sit on a computer.”

“We use a dependency model based on the number of residents and their needs versus the number of required staff, and then we use RotaCloud to work out the per staffing per resident per day cost.”

“We use RotaCloud to analyse whether we're on or off budget,” Adam continued. “I can see if, say, Jeremy’s over budget, and I can ring him up and find out why.”

“Before, we wouldn't find out until payroll, whereas now I can do it today — I think we saved about 20 grand last year.”

The days of staff calling in sick at the last moment, too, are now all but gone thanks to RotaCloud’s Unavailability and Shift Swap features.

“It’s changed the culture of the business,” Adam said. “It's now the staff’s responsibility to find somebody to cover their shift if they don’t want to work it. Everyone's got the app, it tells them if there’s a shift available. Somebody picks it up and the manager authorises it — all through the app.”

Finally, Adam had a message for any managers who might be nervous about leaving their paper rotas and spreadsheets behind or were concerned about the cost of staff scheduling software.

“People think that the money they're going to spend is the only factor. But they're not taking into account the errors that are most likely being made, and the simplicity and speed of something like this.”

“Just do it. Do it for two weeks and see how you get on. You won't turn back.”