Now that we’re deep into election season, you can’t escape politics - even at work.

If politics caused problems in your workplace in the build-up to the Brexit referendum, you’re probably rightly concerned about a repeat as the general election nears.

Sure, most politics talk is harmless enough, but what about employees handing out political leaflets or draping their desks in their party’s colours?

Is it smarter to ban election talk at work entirely, or try to set boundaries? Let’s look at both sides. 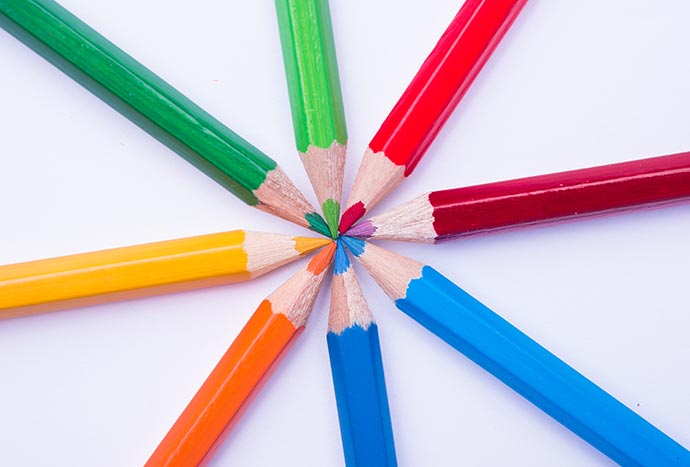 And it can be incredibly divisive. That’s especially true given the current political climate in the UK - in many cases, we’re split down the Brexit Remain-Leave line. There’s little room for nuance, given that each side of the debate seems unable to compromise on their views.

What that means is that discussions about politics can quickly become heated if there’s any disagreement. Off-the-cuff remarks can trigger full-blown arguments, which might lead to permanent divides in the office. If you can’t trust your staff to keep it civil, it’s preferable to ask employees not to talk about politics at all.

There’s also the matter of isolation. If your office is dominated by a certain political slant, those employees that do disagree may choose to stay quiet instead of triggering a debate. This will only isolate those employees. They’ll feel like outsiders. You’ll also be encouraging a culture that is intolerant of diverse views.

Finally, there’s a chance that customers and clients will overhear your employees talking politics. You don’t need us to tell you why that could end in disaster.

No, There’s No Need to Ban It

Let’s start with the pragmatic argument: there’s simply no practical way to ban a topic of conversation in the workplace.

Politics is such a hot topic precisely because it impacts our lives so significantly - particularly at the moment. Preventing staff from discussing politics at work is like telling staff they can’t talk about their families. It’s not feasible.

Although there’s no arguing that political arguments aren’t good for office morale, civil discussions on politics can actually be constructive. Employees might actually learn something from these conversations, and build a rapport with colleagues who share their views - and perhaps even those employees who they disagree with!

If employees can learn to handle political discussions in a respectful, diplomatic manner, they can apply this technique to future difficult work-related discussions.

Lastly, if you pride your office on its open, welcoming atmosphere, then banning politics talk is a huge contradiction. The better approach is to only take action against election discussions when things turn sour. 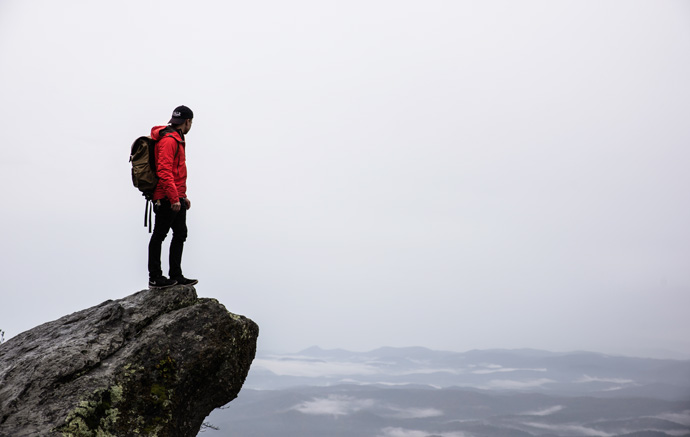 Of course, most offices will take a stance somewhere in between; setting boundaries on political discussion either in a workplace policy or informally. Here are some basic guidelines you should try to follow:

The extent to which you restrict politics discussion at work will depend on your office culture. Even if you’re confident that everyone in your team or office has similar political views, by dismissing the other ‘side’ too aggressively you risk isolating employees who’ve kept their differing views to themselves.

Overall, try to minimise political distractions at work. You may not be able to feasibly ‘ban’ talk of this year’s general election, but you can set some boundaries.